What better way to celebrate German Chocolate Cake Day than to bake your own? There’s a cake recipe showdown and recipes!

A German Chocolate Cake is a layered dark chocolate cake filled and topped with a coconut-pecan frosting.

The layers are made rich and fluffy by:

Here’s the Secret: did you know that German Chocolate Cake was NOT created in Germany?

In America in 1852 Samuel German (you see where this is going, right?) created a dark, sweet chocolate for Baker’s Chocolate Company.

105 years later – in 1957 – the the Dallas Morning News chose the German’s Chocolate Cake recipe as the recipe of the day.

It became so popular that it increased sales of Bakers Chocolate (now owned by General Foods) by 73%. The recipe was reprinted so many times that it eventually dropped the possessive form (German’s).

Today, it is considered a classic cake recipe.

How to make German Chocolate Cake (and cupcakes)

Traditional recipe and instructions to make both the cake and cupcakes.

Because of course you eat German Chocolate Cake today!

Wow the crowd by making your own.

Want more? How about a German Chocolate Cake throwdown?

KimberlyKV at Foodie Stuff made both of these cakes. The first cake uses the Cook’s Illustrated recipe and the second cake uses the Bobby Flay recipe.

The first cake won the throwdown because it was more like the original Baker’s German Chocolate Cake recipe. KimberlyKV entered the cake in the South Plains Fair in Lubbock, Texas and not only won first place, but Best of Show in the Culinary section. Good choice!

So no matter what happens today, just remember – 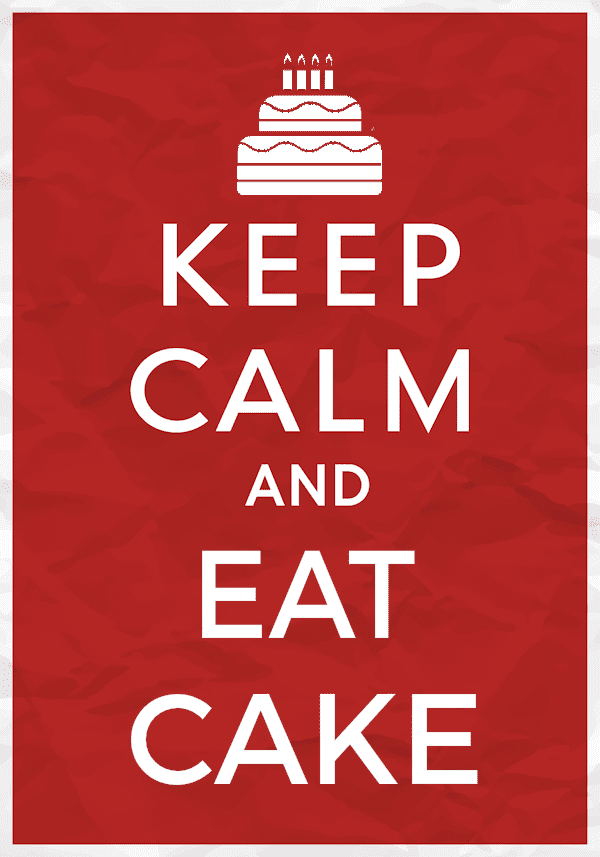 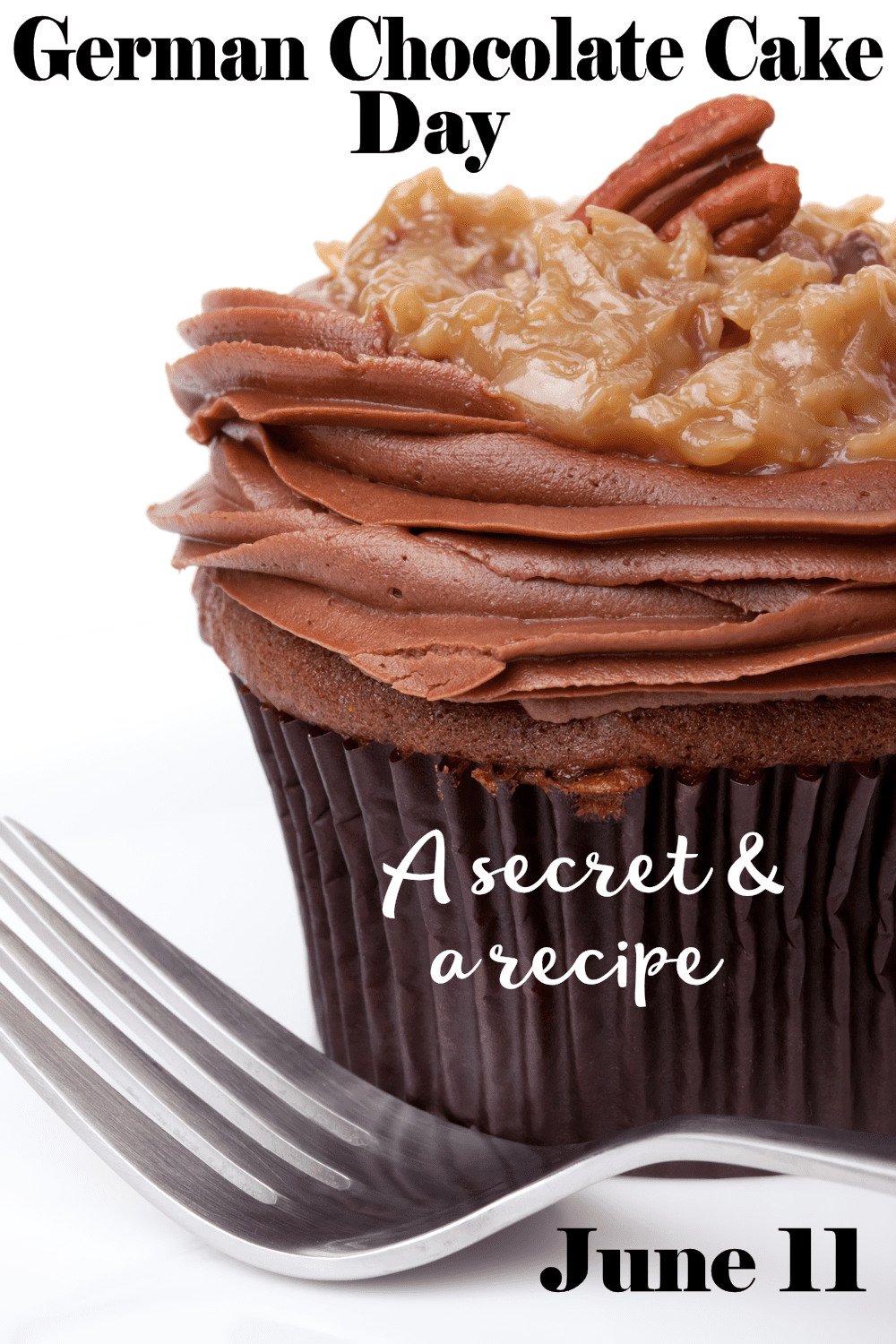 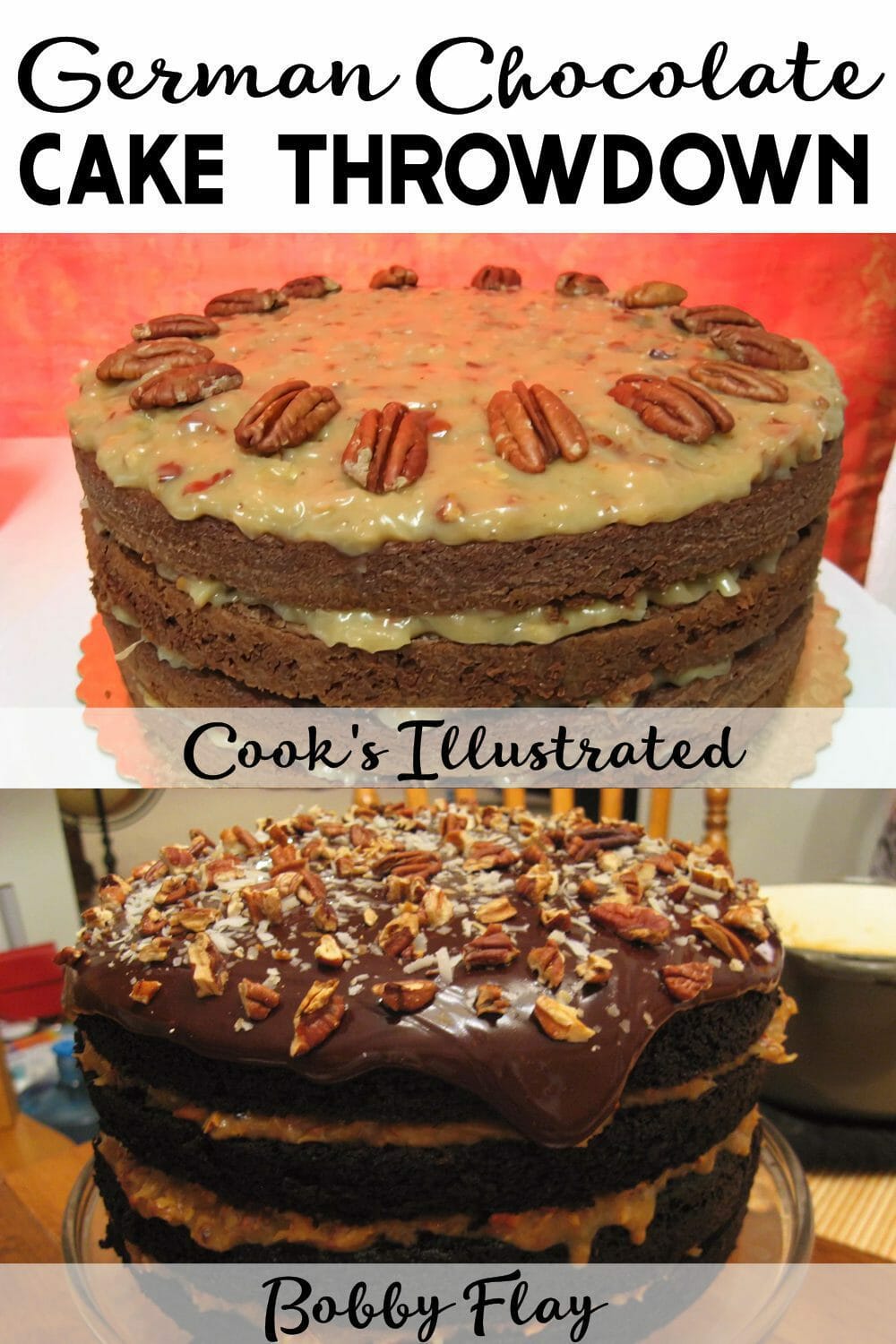