We have some awesome ways to celebrate National Frozen Yogurt Day. By eating frozen yogurt – duh! But also a freaky-funny movie.

Yogurt has been around for centuries, but frozen yogurt is a relatively new idea. Now that the weather is getting warmer, TCBY (The Country’s Best Yogurt) wants to celebrate National Frozen Yogurt Day.

In 1981 the first frozen yogurt store opened in Little Rock, Arkansas. TCBY (The Country’s Best Yogurt) was so popular they had a franchise with 100 stores across the US in their first 4 years. By 2011 they had over 1,000 stores but with competition in the market, in 2020 there are 360+ nationwide with stores internationally as well. They founded National Frozen Yogurt Day.

Check out their Facebook page to see if they have a special today.

Visit your local TCBY (The Country’s Best Yogurt) store with family and friends.

Or – make your own frozen yogurt at home. Here’s a recipe to try. “A delicious, mysterious goo that oozes from the earth is marketed as the newest dessert sensation, but the tasty treat rots more than teeth when zombie-like snackers who only want to consume more of the strange substance at any cost begin infesting the world.” IMDb

Made in 1985, it is a scruffy free-form movie that uses a set from Wes Craven’s A Nightmare On Elm Street. Perfect way to celebrate frozen yogurt that was the craze in the same era. Want to see all the daily holidays in advance so you can plan your celebrations? 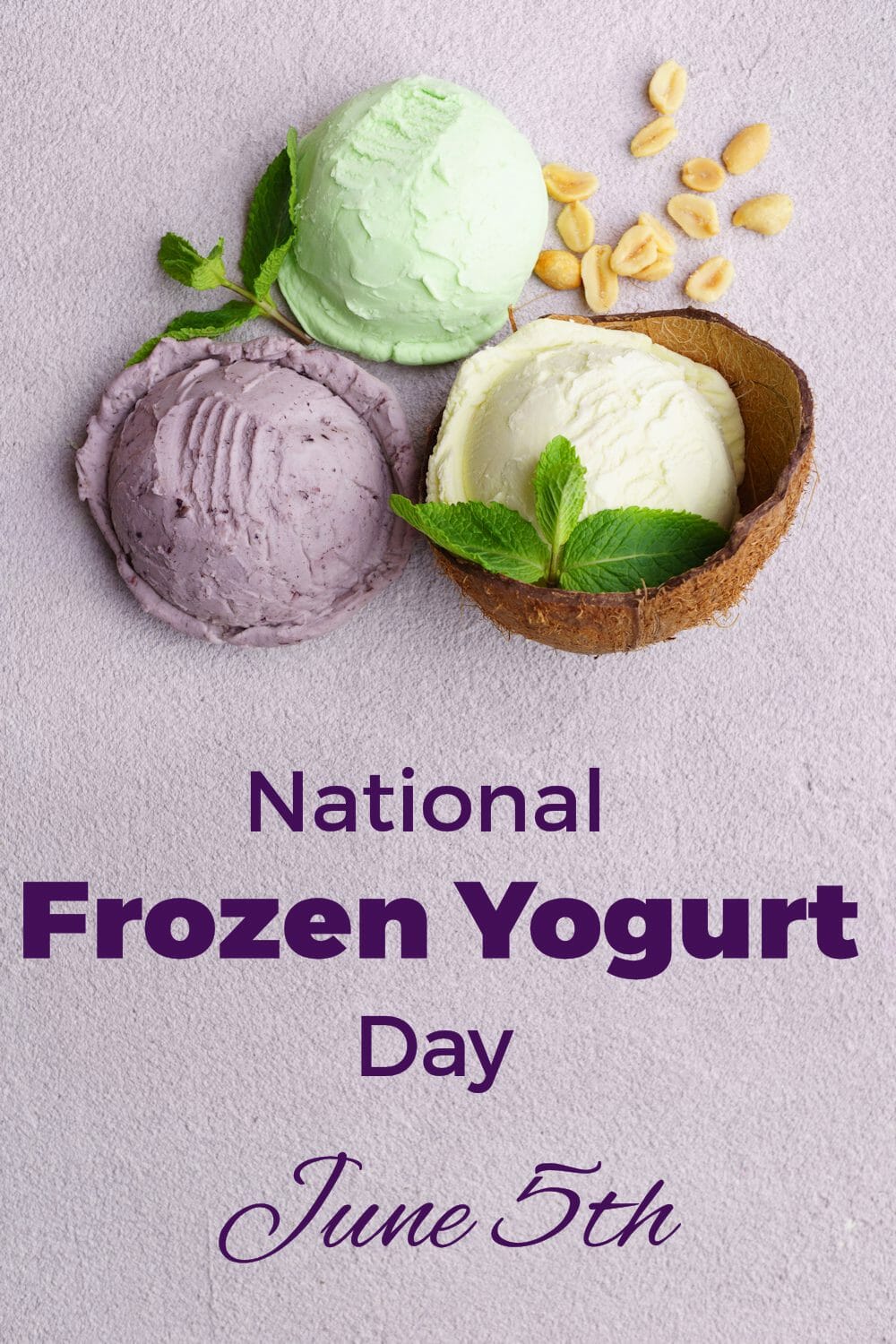 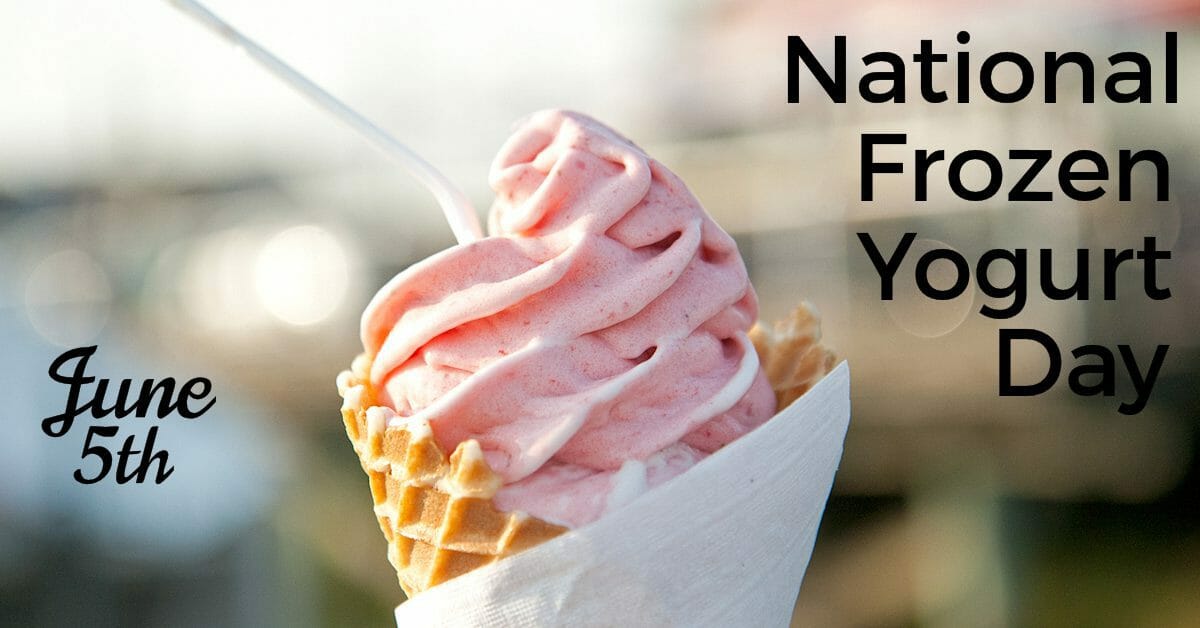 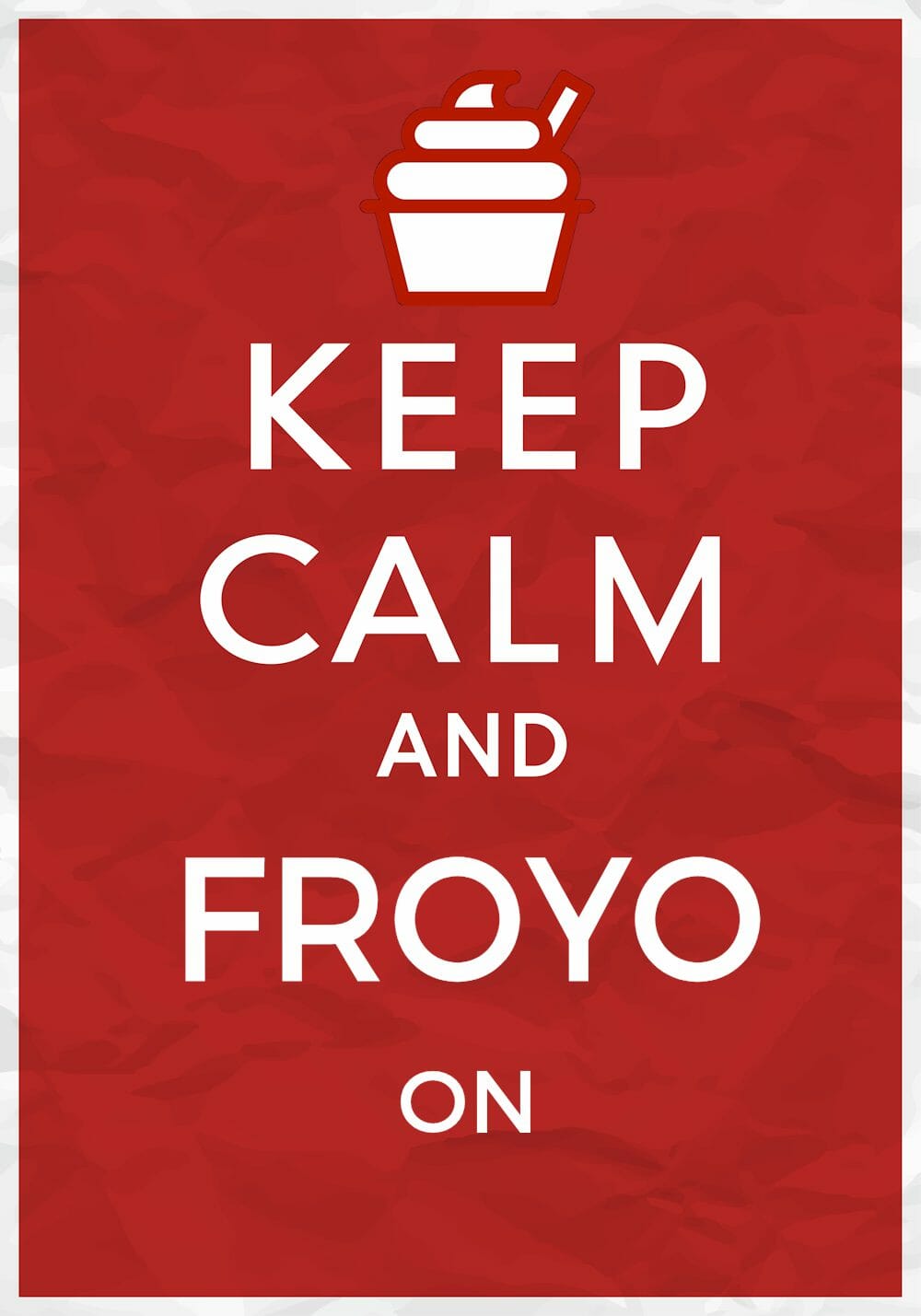