Are you enjoying a milkshake? Why not enjoy a famous must-see vanilla milkshake movie while you’re sipping? Three very different movies, a genre for everyone.

Two hit men cross paths with those of a powerful gangster, the latter’s overdosing girlfriend, a desperate boxer and a pair of stickup artists. Written and directed by Quentin Tarantino.

“The title refers to the pulp magazines and hardboiled crime novels popular during the mid-20th century, known for their graphic violence and punchy dialogue.”

Comedy, drama, action, and suspense, this movie has it all – including strong graphic violence and drug use, pervasive strong language and some sexuality.

Based on the comic, Ghost World is a comedy/drama telling the story of neo-cool Enid (Thora Birch) and Rebecca (Scarlett Johansson) who, faced with graduation from high school take a hard look at the world they wryly observe & decide what they really want. When Enid takes an interest in the offbeat Seymour & Rebecca focuses her attention on their mutual romantic fixation Josh, the girls friendship is forever changed.

The life of a divorced television writer dating a teenage girl is further complicated when he falls in love with his best friend’s mistress.

“Woody Allen’s extraordinary and funny film that explores the embattled life and loves of a successful New York comedy writer.”

Of course you have to have a milkshake while you’re watching. 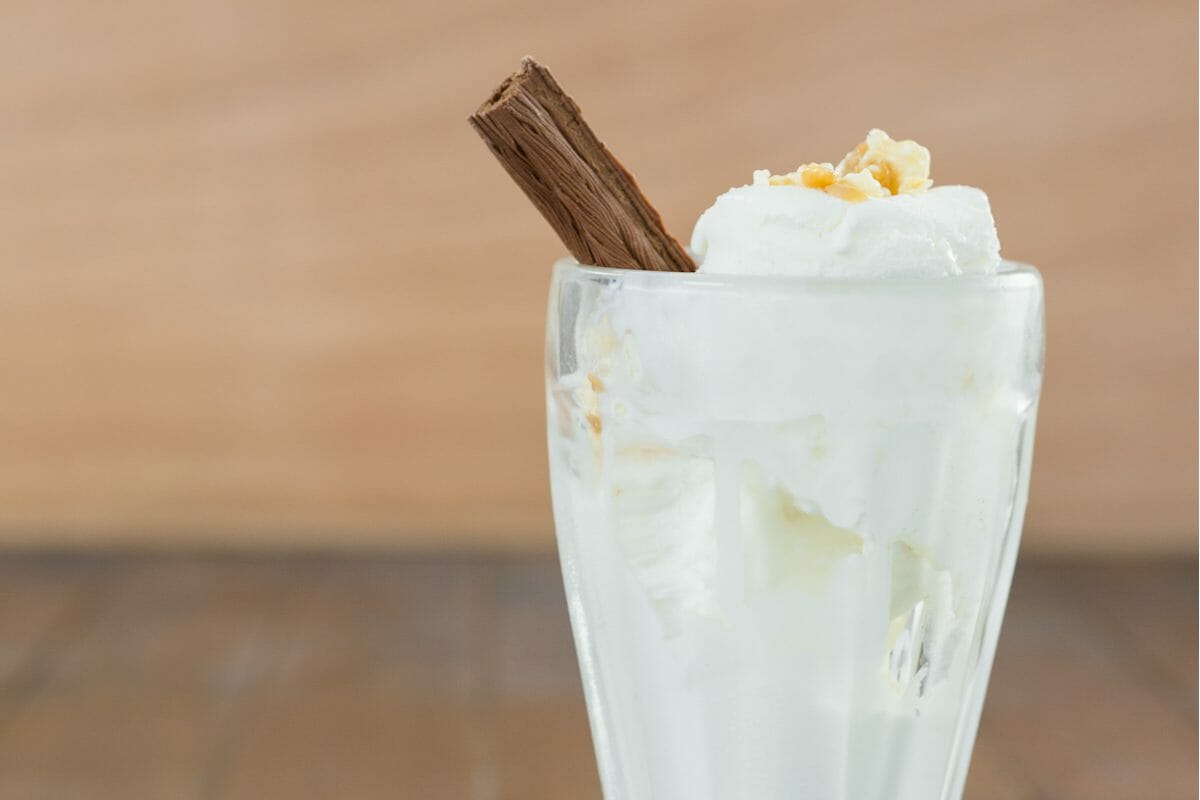 How to Make a Freakshake Did you catch the vanilla milkshake scene? What did the milkshake depict to you?